Overwintering in Harsh Climates: What Affects Fruit Trees and How Can You Help Them

Overwintering in Harsh Climates: What Affects Fruit Trees and How Can You Help Them

Last winter, many gardeners in Washington State suffered and lost their fruit trees, especially apple, pear, and cherry trees. BubGo This article will discuss in detail why this happened and how to prevent a repeat. Eliminating the typical mistakes gardeners make will prevent regrettable results in the future and properly prepare the garden for winter. How to save apple, pear, and cherry trees from sunburn, prevent frost and keep mice away are the basic recommendations of this article.

Last year's fruit trees could be described as moderate because not all varieties bore fruit - some were resting. Long, warm autumn hardened the plants quite well in preparation for winter.

However, in November, although there was still almost no snow, temperatures began to drop sharply. At the end of November and the beginning of December, when there is still a small amount of snow cover, the temperature drops to -4 °F (-20°C) in the most extreme cases.

In November, the first damage occurred.
1. The crowns of large-fruited apple varieties (fruit over 80 g) had formed stem-like or shrub-like (as in the gardener's gift) and had frosted in the absence of snow cover.

2. In addition, during the first three warm winters, growers may have let their guard down and many large-fruited varieties did not form; they started to grow upward and had a good winter before this year. We have seen the results of this approach lead to this season.

3. Along with apple trees, large-fruited pear (Peru, Krasulia) and cherry trees that were not covered with snow were also badly frozen.

The whole month of December was frosty and the snow fell gradually, reaching only 20-24 inches (50-60 cm) by New Year's Day. Then, it was a rather mild January.

The Fruit Trees Got Sunburned

In late January and February (when plants have left deep dormancy), severe frosts were combined with lots of sunny and clear days.

2. Moderate daytime temperatures warm up the trunks at the edge of the snow and cool down at night. Due to the diurnal fluctuations and the bright sunshine in February, the trees on the south side were badly sunburned.

Basically, moderately hardy trees were damaged and these trees recovered quickly and well.

Tips: During this winter, apple trees grafted onto the canopy of large trees were hardly affected by sunburn.

We were not aware of this in April. We saw swollen buds and quite green wood on the trees, because the frost on the small-fruited varieties was quite mild, between 1-2 points.

But then, as the bark damage (burns and cracks) started to grow inwards, the tissues inside started to die gradually. The leaves slowly unfold, covered with cobwebs, and freeze in this state.

The following damage was observed by Washington State gardeners in May and June.
1. The lower branches of the tree were strong, flowering well, and even producing fruit.
2. The upper part of the canopy (even for winter-hardy trees) was as if it was frozen, the leaves withered and would not sprout.
3. The mildest variant of damage is when the tree forms normal-sized leaves, but does not flower, and then recovers.

In addition to frost damage and sunburn, there is also damage from mice. In most cases, rats move around in places where shelters are installed and the soil underneath them is not frozen. The animals move freely and gnaw on the roots of the trees.

That's why you should put poison under the covers from the fall!

How Do Save Trees from Sunburn?

All species suffer from sunburn. It is especially bad where it is sunny and the surrounding snow is white and clean. In shady places, there is less burn.

1. You can feed the plants with compost and wait to see what happens, but this may not help.
2. The damaged canopy must be cut down to the snow so that the tree will use its energy for recovery instead of wasting it.
3. Treat the plugs with 3% copper sulfate, wrap in cling film and cover with burlap or oil-based paint.
Save the garden is a well-proven preparation. It heals wounds, does not interfere with recovery, and acts as an "artificial bark": it prevents evaporation, infection, and sunlight.

How to Properly Prepare Fruit Trees for Winter in Washington State

Traditionally, tree holes in Washington state are considered to be low 2-10 inches (5-25 cm). Removing the lower branches of the plant is not recommended (for example, to facilitate rodent control or to take care of the canopy). It is through this lower branching that trees will be able to regenerate their crowns this year.

To get through the winter with as little damage as possible in areas with harsh weather, you need to

1. in the open, plant winter-tolerant species.
2. to form low trunks.
3. large-fruited varieties should form bushes or shrubs.
4. use nets to protect the trees from mice, instead of cutting the lower branches.
5. and make sure that there is no snow on top of the nets that rodents can enter. 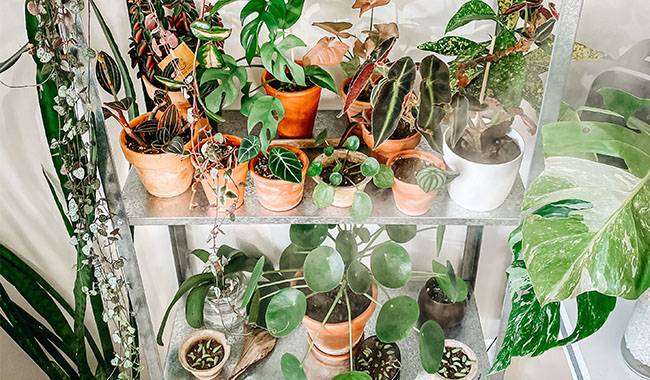 Which Led Grow Lights is Best: Tips from the Pros 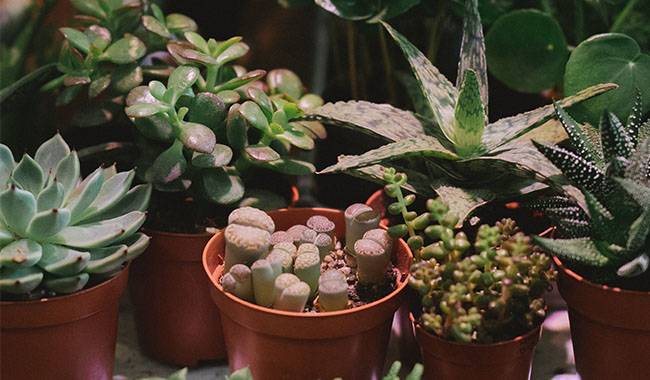 How to Choose Plant Lights for Seedlings and Indoor Plants

How to Choose a Plant Stand for Houseplants How to Choose a Flower Stand How to Choose a Flower Pot Stand: Type and Expert Advice